Birger Poppel served as Statistic Greenland’s first Chief Statistician from 1989 until 2004. Since 2004 he has served as Project Chief of the Survey of Living Conditions in the Arctic, SLiCA at Ilisimatusarfik, University of Greenland.

BP has extensive experience in international research collaboration. The primary engagement has been with developing and implementing the Survey of Living Conditions in the Arctic (SLiCA) in partnership with Circumpolar indigenous peoples and research institutions across the Arctic. He has also contributed as steering group member, lead and co-lead author of a number of Arctic research projects focussing on living conditions and quality of life (SLiCA, ASI, POENOR and AHDR), the mixed market and harvest-herding based Arctic economies (e.g. ECONOR), the demographic, economic, social, cultural and political development in the Arctic region including impacts of climate change and resource exploitation (e.g. SWIPA and Arctic Challenge).

BP is the author/co-author of more than fifty articles, book chapters and encyclopaedia entries in peer reviewed journals and anthologies and has edited/co-edited three books.

Beyond the research activities BP has participated in establishing Arctic research networks and partnerships through membership of several Greenland/Arctic research foundations and serving as a member of the council of International Arctic Social Sciences Association (IASSA). In the period 2004-08 he served as vice-president and convener of ICASS VI, International Congress of Arctic Social Sciences in 2008. He also served as the chairman of the National Greenland International Polar Year (IPY) Committee and as a board member of the Danish IPY Committee and convened an international IPY Research seminar in Ilulissat, Greenland.

BP is ‘Elected member of the Norwegian Scientific Academy for Polar Research’ and has received the International Society for Quality of Life Studies’ (ISQOLS) ‘2018 Research Fellow Award’. 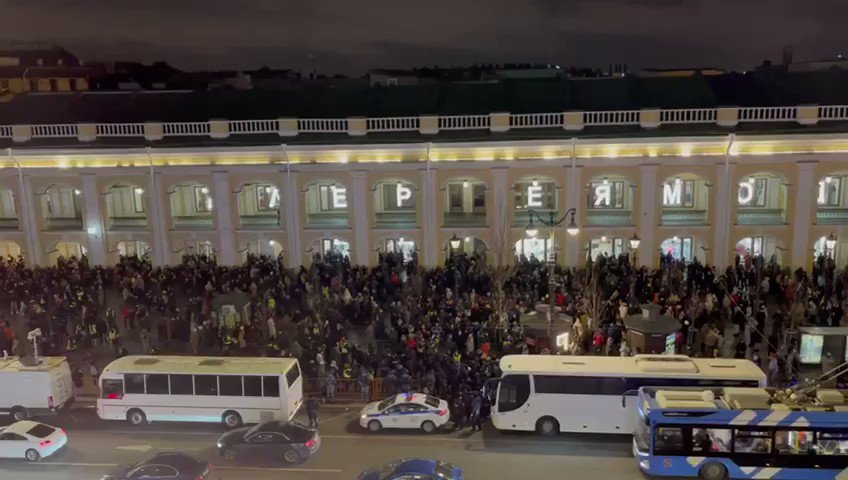 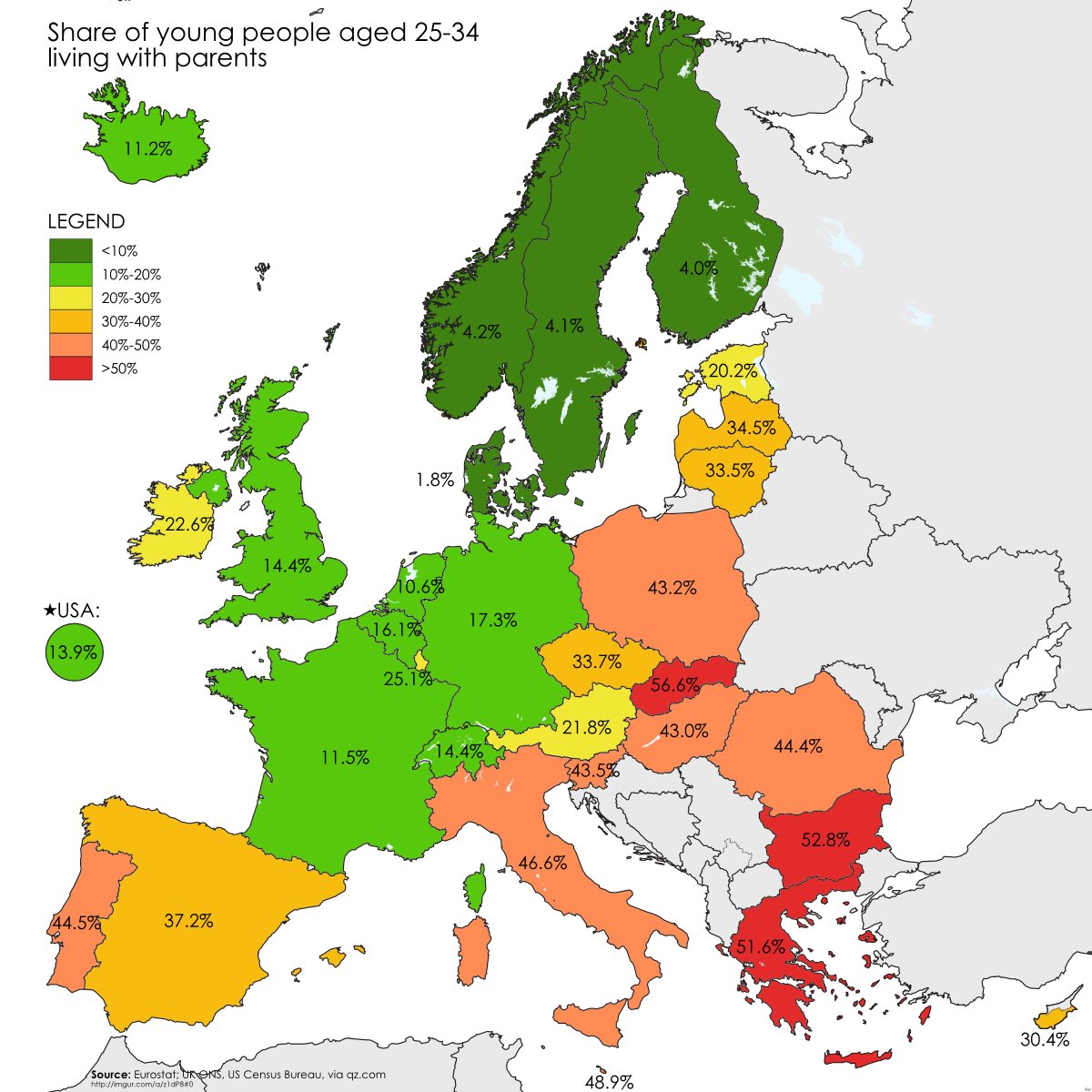 Apple is giving Trump & his new social media app a platform on the App Store after he incited the deadly Jan. 6 ins… https://t.co/IMpwoYqEMz

Concerns grow over the cost for one of three planned Greenland airport projects https://t.co/xqCKwUZWcJ via @ArcticToday

RT @ole_waever: "all he has now is breaking things" ... in contrast to when? https://t.co/OK1dpKpUFi

Polluting giants are trying to use the pandemic to squash climate ambition, but @vonderleyen @Lagarde & Chancellor… https://t.co/ozn5zg6Fk4