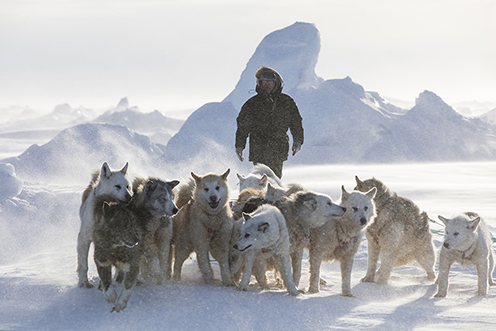 QIMMEQ is a research project about the sled dog culture and the origin and genetic history of the sled dog.

The Greenlandic sled dog culture and technology has a history that reaches more than 4000 years back in time. It is iconic and references to it are numerous. Without it the Thule People from which modern Greenlanders descend, would have had a hard time colonizing the New World´s arctic areas and without these dogs polar explorers like Roald Amundsen and Robert Peary would never have reached the Poles.

Today, Greenland holds the Arctic’s largest remaining sled dog population and a globally unique traditional dog sled culture. But both the sled dog and the culture that goes with it are threatened by extinction.

Even though sled dogs are iconic and dog sled culture plays an essential role in Greenland and despite the subject holding great scientific interest only limited systematic work has previously been done on these matters.

The six most important goals of the Qimmeq Project 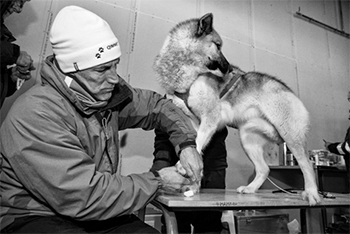 QimmeqHealth (QH) represents a health-focused component of Qimmeq. QH seeks to elucidate the general health and disease history of the Greenlandic sled dog in Greenland, as well as to ascertain the cause- and important risk factors for recurrent disease outbreaks. Together with the Greenlandic society, QH moreover wish to build a strategy for securing an overall healthy and sustainable sled dog population for the future in Greenland. 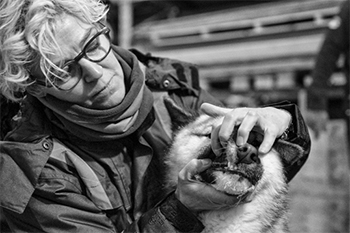 The general and dramatic decline in sled dog populations in Greenland is caused among other by the accentuated climate changes in the Arctic region and subsequent changes in hunting practices, but it is also affected by recurrent outbreaks of disease which may decimate or even wipe out entire local sleddog populations. QH aims to investigate the epizootiology of these outbreaks, including identification of possible health-related risk factors. Thus, the overall goals of QH are:

In addition to the overall goals of QH, the activities will provide essential inputs for the on-going national vaccination program initiated by the Greenlandic Government in 2016.

HealthTHE VELUX FOUNDATION and the Aage and Johanne Louis-Hansen Foundation are supporting the project to the tune of DKK 4.5 million and DKK 2.1 million respectively. 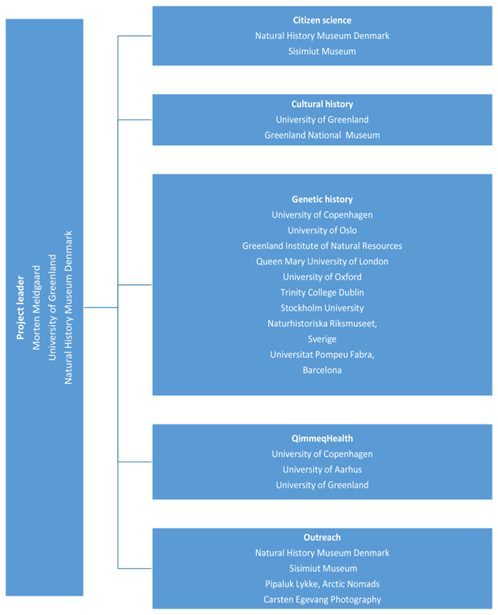 Search for publications by our researchers